A  If two attempts with an ETT are not successful, move to an adjunct device.

P LMA is recommended as the primary airway except in extreme cases such as airway edema.

P Proper depth placement of tracheal tube in the pediatric patient can be calculated by the following formula: Depth of insertion (length of tube at teeth or gum line) = tube size x 3.

Capnography or capnometry is considered the “gold standard” of tube placement confirmation.Waveform EtCO2 is the preferred confirmation device. These devices measure the amount of carbon dioxide in the exhaled ventilations of patients. They can use mainstream sensors, which are located directly on the endotracheal tube, or sidestream sensors, which sample the ventilation more remotely. Capnography can also be used with patients who are not intubated. In-line EtCO2 monitors can be used on patients with or without adequate perfusion. Electronic monitors show changes in real-time.
If this equipment is available, it should be used on EVERY intubation, and always be one of five confirmation steps. MAINTAIN THIS DEVICE UNTIL PATIENT CARE IS TRANSFERRED TO THE RECEIVING HOSPITAL STAFF. Under normal conditions, ventilations should not exceed 10-12 ventilations per minute, as referenced on P. 16. Only if signs of cerebral herniation are present, hyperventilate at 20 ventilations per minute to a goal end tidal value of 30 mmHg.

For any department whose monitors have summary capabilities, that summary must be presented with the patient.

Patients in asystole with a confirmed correct tube placement and a capnography reading < 10 mm/Hg, which does not improve during resuscitative efforts, have essentially no probability of survival and field termination should be strongly considered.

This device confirms tube placement mechanically. It is based on the principle that the esophagus is a collapsible tube, while the trachea is rigid. An EDD looks like a bulb syringe. Collapse the bulb first and then place the device on the end of the ETT prior to first ventilation. As the bulb tries to refill with air, it creates suction. If the tube is in the esophagus, the soft tissues will collapse around the holes in the ETT preventing expansion of the bulb. When the bulb does not refill (or refills very slowly), the tube is presumed to be in the esophagus. If the tube is in the trachea, there is nothing to occlude the movement of air. The bulb will rapidly refill, indicating that the ETT is properly placed.

P  May only be used on pediatric patients older than 5 years old weighing at least 20 kg (44 pounds). 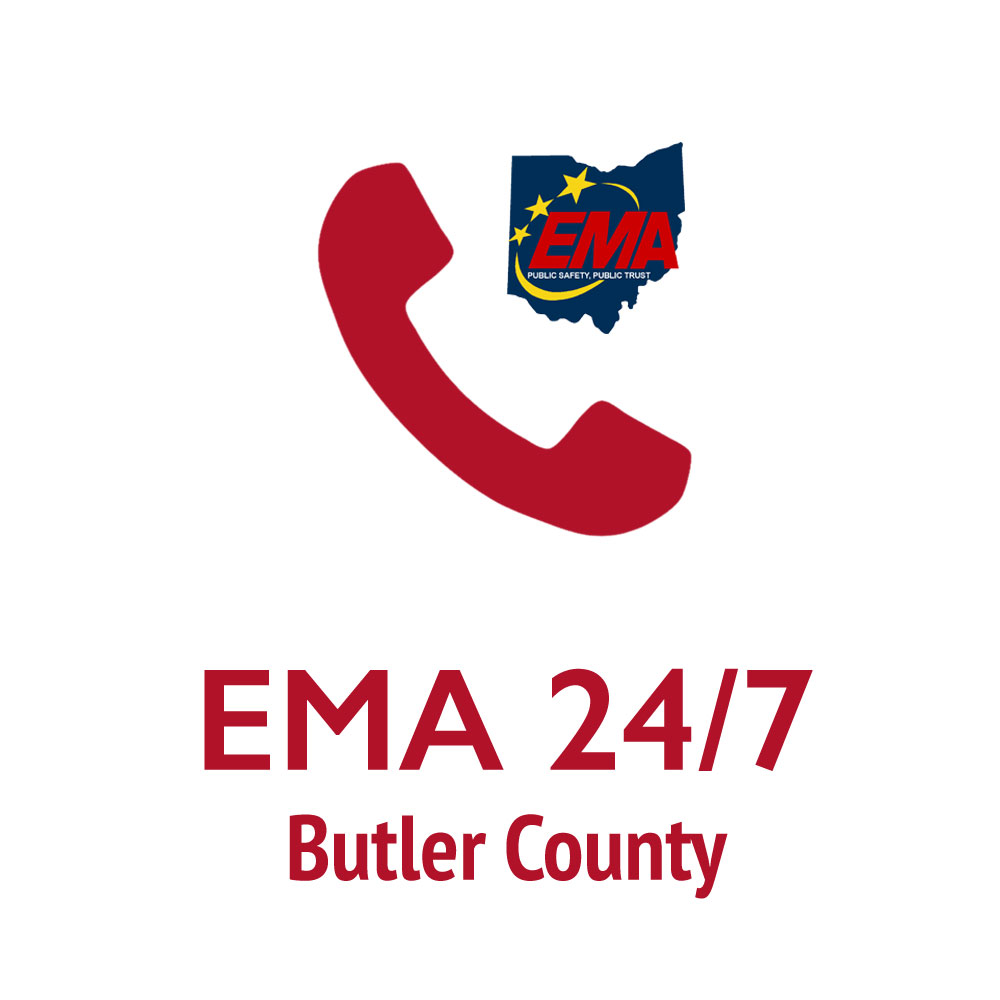 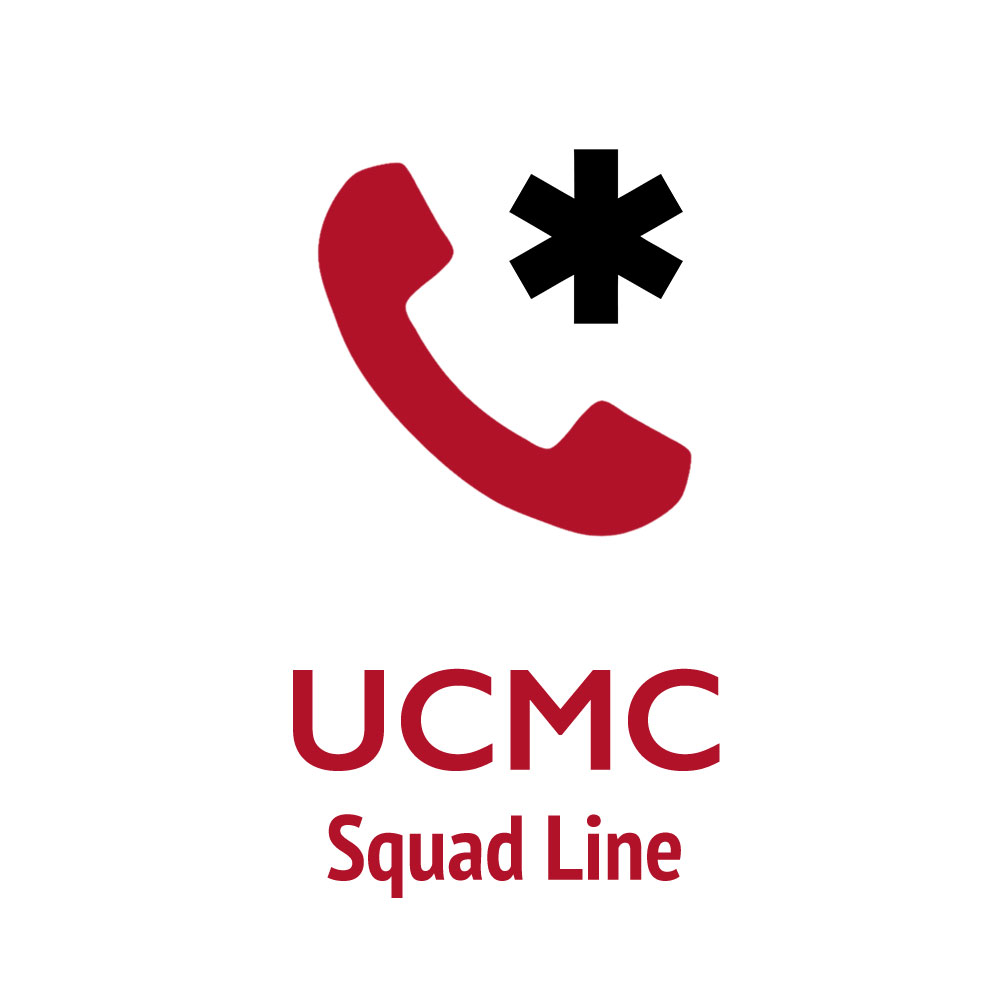 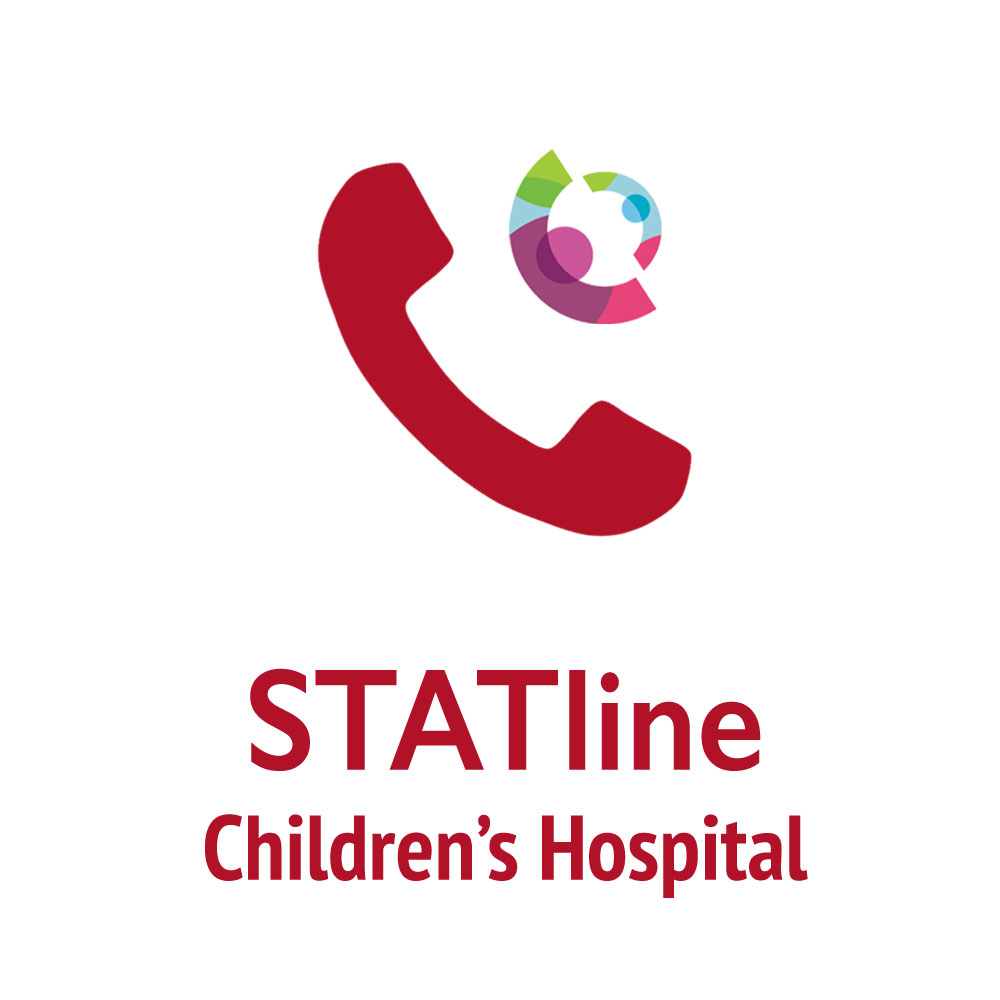 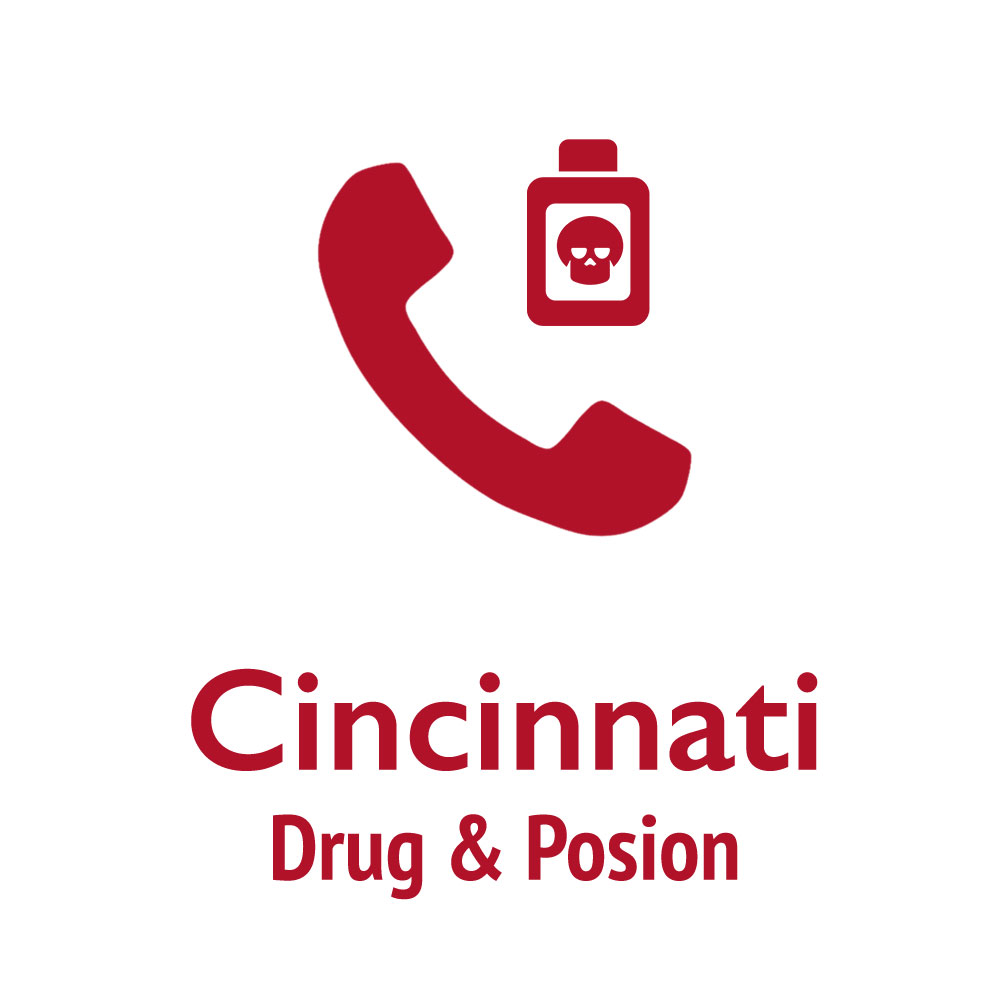 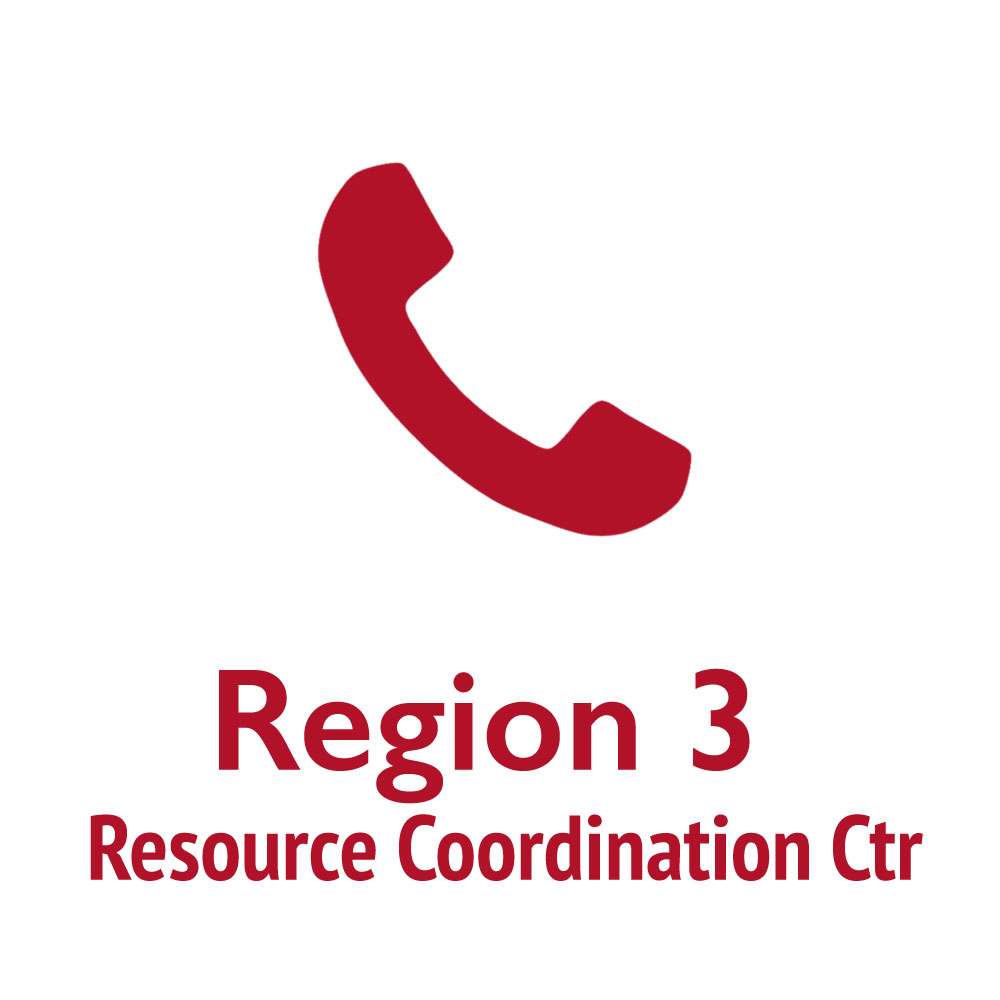